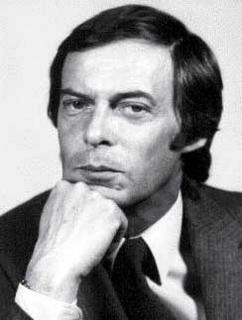 Any modern marketer could have told him why the Cube would fail.It was put out by socialist bureaucrats who didn't know how to sell it in the first place, and who then made a grand mess of things when it became popular anyway. The Cube's excruciating complexity (it has one correct alignment and 43 quintillion* wrong ones) violated that basic tenet of modern capitalism: no one ever goes broke underestimating the intelligence of the public. It also violated the toy industry's standards: it didn't talk, whistle, cry, shoot, change clothes, appear in a movie, or require batteries.

Yet it became the fastest- selling toy in the world and probablythe most popular puzzle in history.