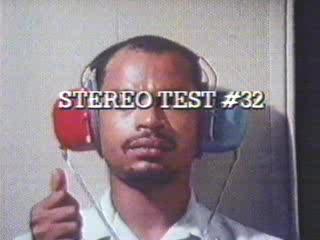 [adult swim] has done a fantastic job of updating this style for the 21st century. Not surprisingly, the same generation that was glued to MTV in the 80s and early 90s is now glued to [adult swim].

But, [adult swim] doesn't start until late. Here are some old school MTV interstitials to hold you over.